From being the first female engineer hired in the then-largest auto manufacturing company, TATA Engineering, and Locomotive Company, to being widely admired and respected as an author, Sudha Murty has had an adventurous life.

Here are five books from Sudha Murty that will leave both the young and old inspired.

The Daughter from a Wishing Tree: Unusual Tales about Women in Mythology 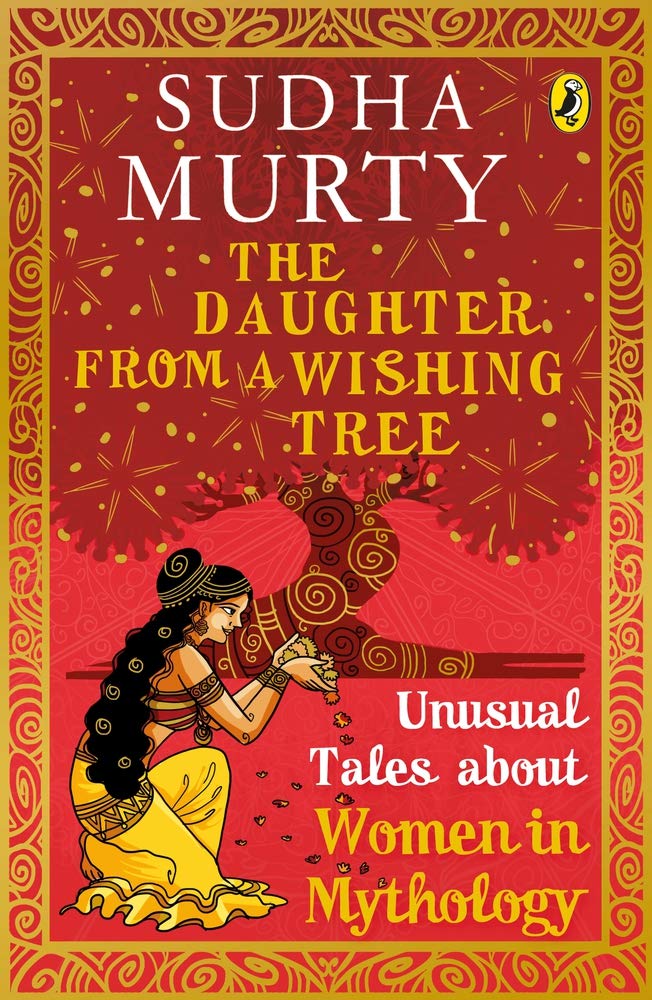 The book is a collection of stories about different forms of Goddess Lakshmi, Goddess Parvati, and other important women who have been a part of Hindu mythology. The book is a must-have for children who want to grow up reading stories of powerful women characters. The reader will be swept away by stories of heroism, courage, love, sacrifice, and bravery of female mythical characters. 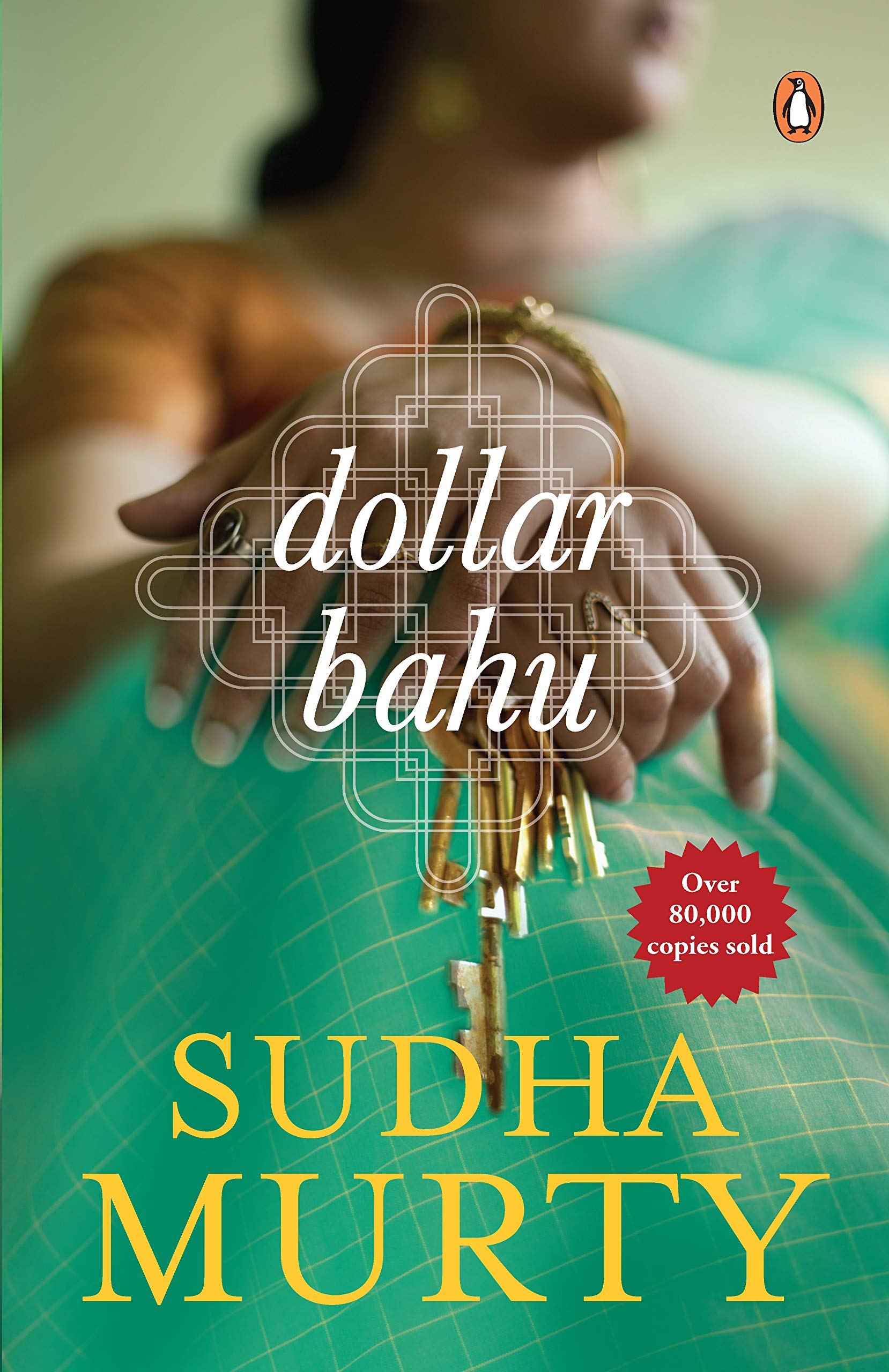 It talks about how life in the US is perceived as glamorous and respectful while doing a similar job in India doesn’t attract the same admiration. The book is based on the theme of how relationships, love, and family are the most important things for a happy life. While the book doesn’t berate one’s wishes to seek a high-paying job in a foreign country, it harps over how some people are lured by greed.

How I Taught My Grandmother to Read 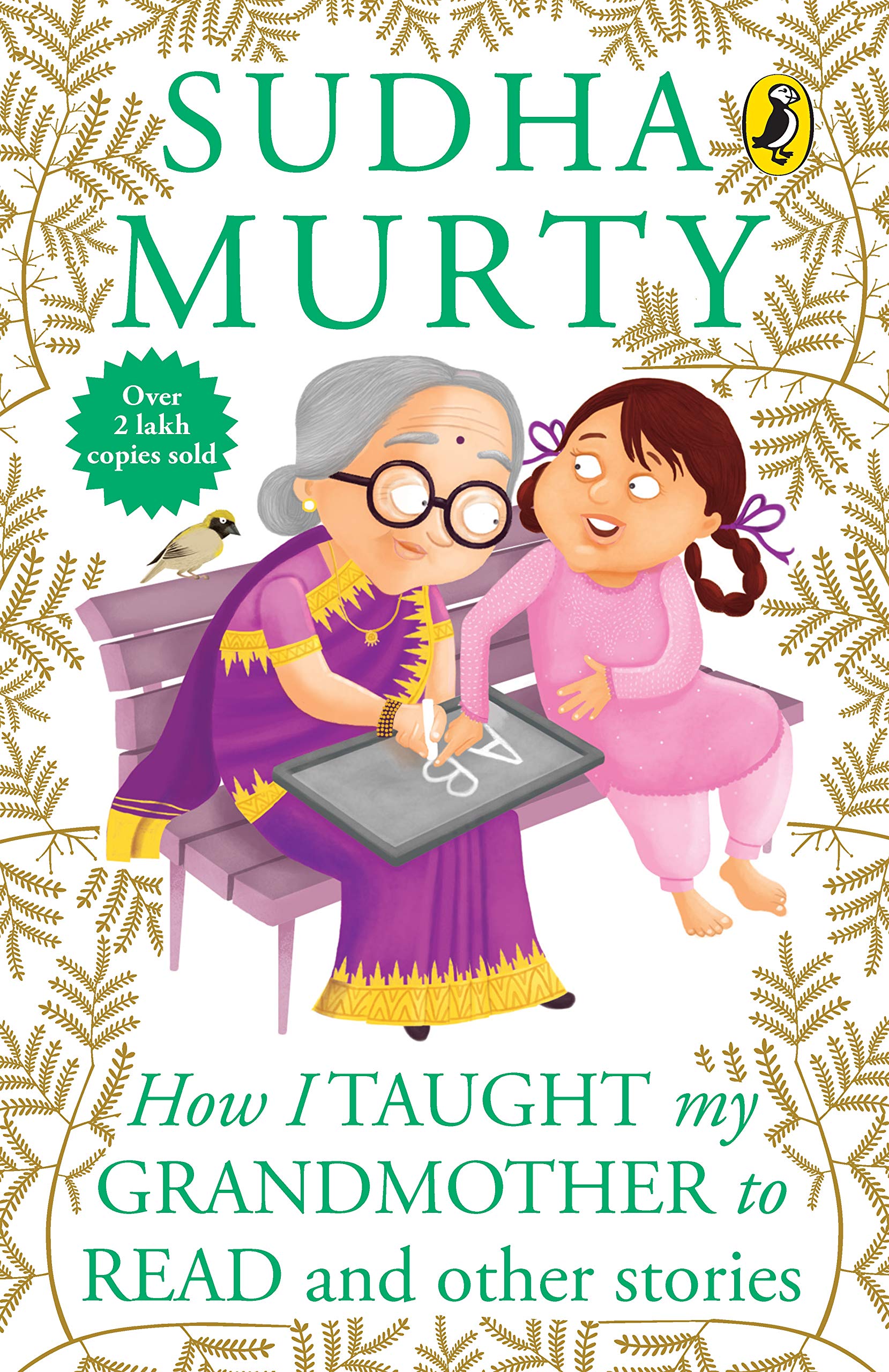 This book is an anthology of stories based on real incidents from the life of Sudha Murty. The stories are recounted from the experiences she had as a teacher, social worker, bestselling writer, and philanthropist. The stories recount how her habit of saving put her in a position where she could provide seed money for starting Infosys, to how she fulfilled the promise made to her grandfather that the village library would be filled with books. 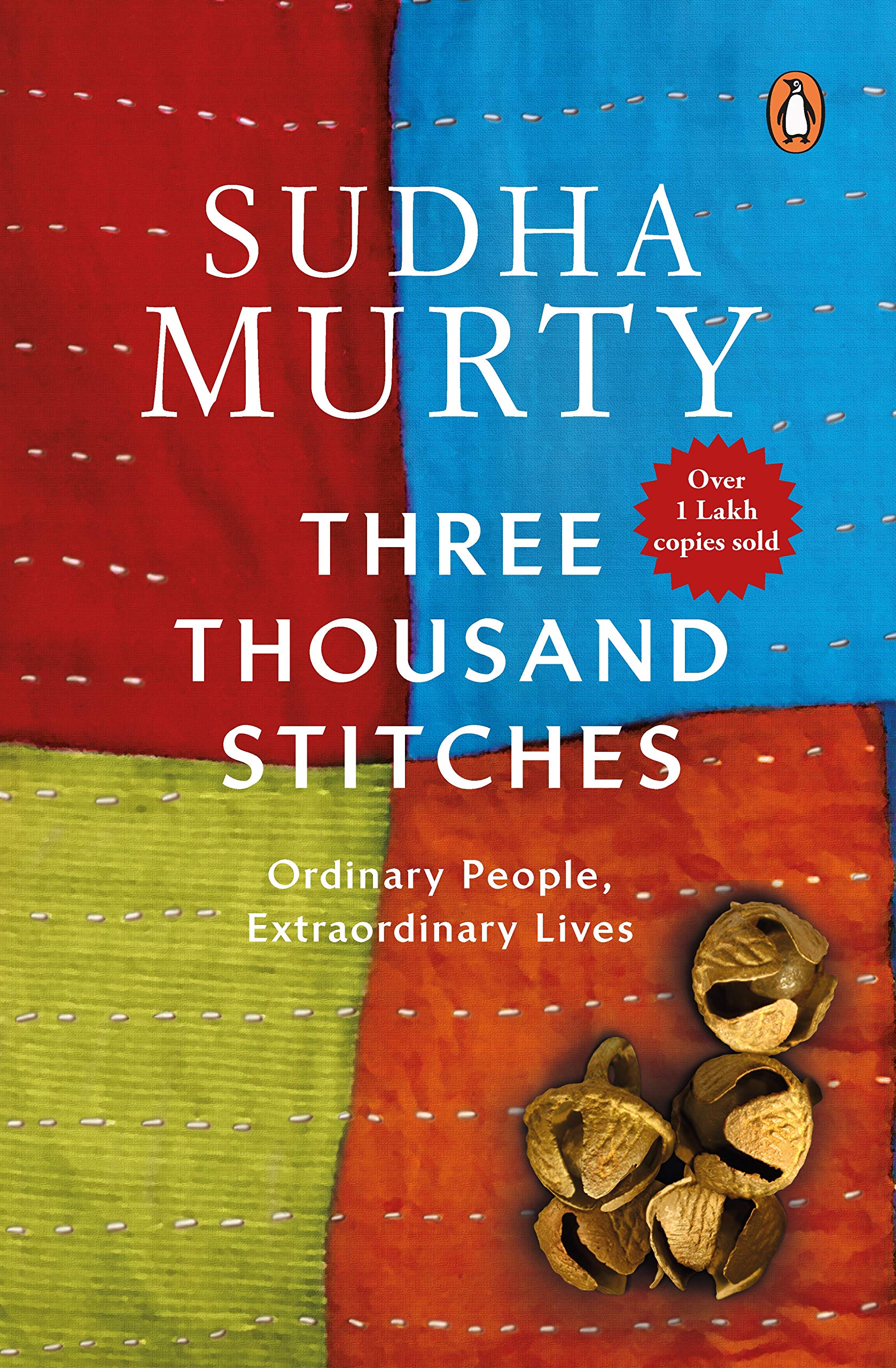 The book is a collection of real-life stories inspired by the author’s life as well as those of others she personally met and spoke with as a part of the Infosys Foundation. It talks about simple acts of courage and kindness that she witnessed over the years. She also broaches the subject of the impact of the Infosys Foundation, especially for the Adivasi community and the stories surrounding them.

It includes a collection of stories about her engineering days as the only girl among 150 students in her college. The book even has stories that teach you the morals of tolerance and acceptance. For example, it has a story on how it is shallow to judge someone based on their appearance and other life lessons.

The Upside-Down King: Unusual Tales about Rama and Krishna 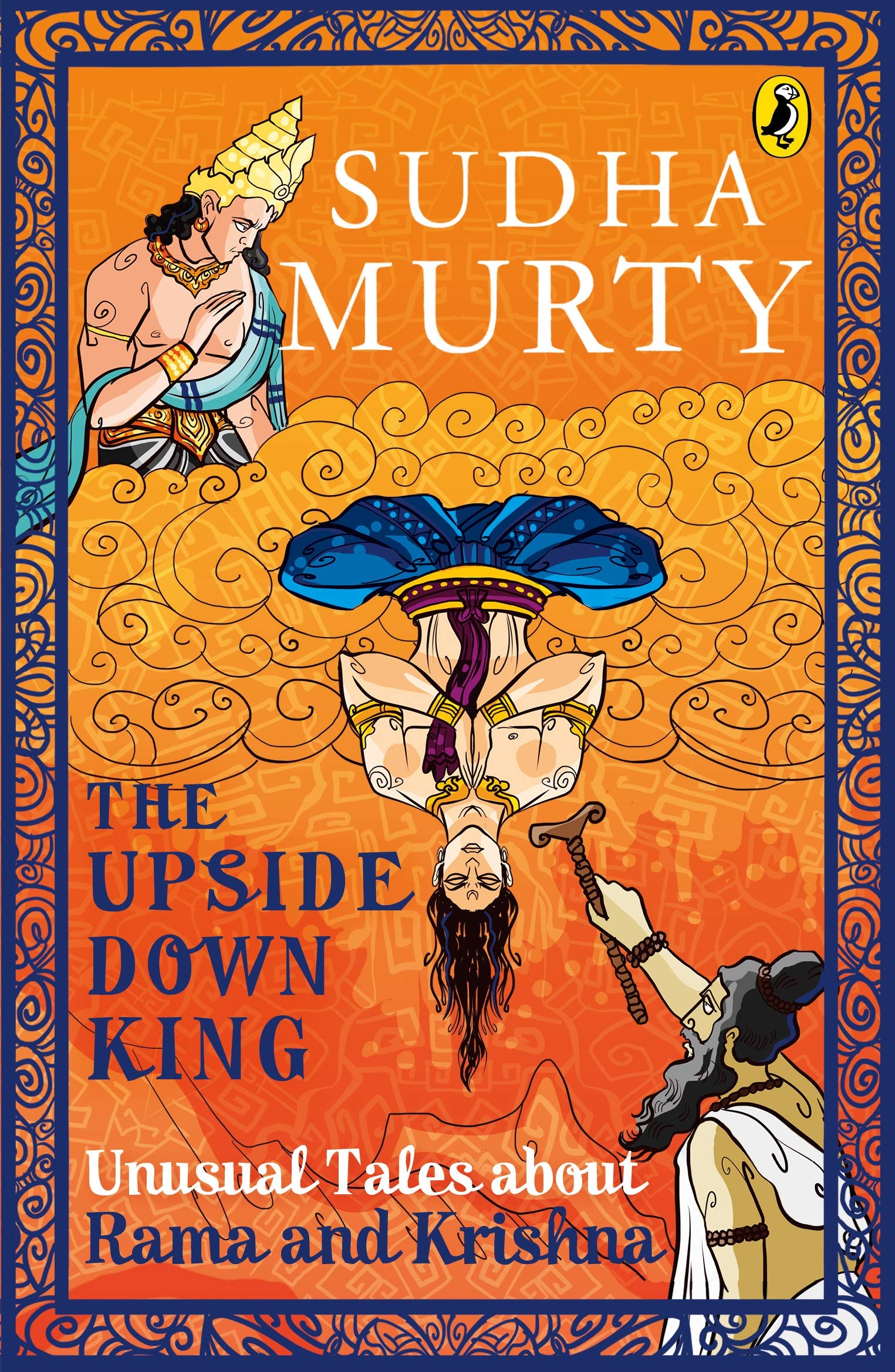 The stories in this book revolve around two of the most popular avatars of Lord Vishnu – Rama and Krishna, and their individual progeny. It also has tales of demons, gods, humans, and animals cavorting and interacting with each other. Written in an easy-to-understand way, your kids will thank you for these bedtime stories.

Sudha Murty’s latest book is slated to release this November. Titled ‘Grandparents’ Bag of Stories,’ the book is a collection of 20 short stories and follows the trail of the best-selling ‘Grandma’s Bag of Stories.’