Kiara Advani and Akshay Kumar’s  horror-comedy Laxmii is streaming on Disney Plus Hotstar. It is a remake of the 2011 Tamil film Kanchana. Due to the COVID-19 pandemic, the film was streamed digitally on Disney+Hotstar on 9 November 2020. 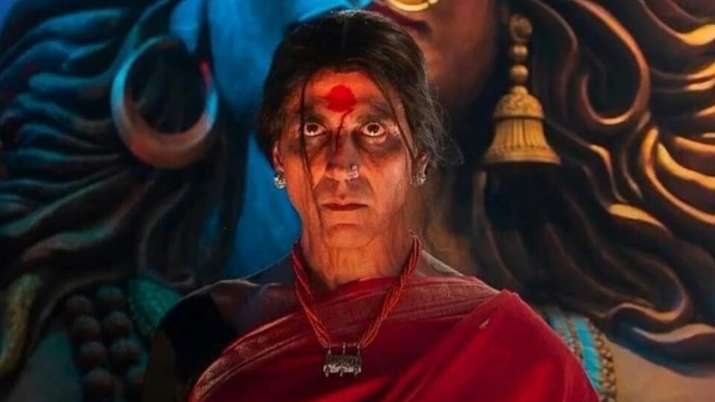 Laxmii revolves around an unsuspecting man whose body gets taken over by a spirit. Talking about his role in the film, Akshay had earlier shared, “I’ve been in my career for 30 years. But the character of Laxmmi has been the most mentally intensive role I’ve ever played. But somehow I managed it. And I thank my director. He is behind everything about this character — how it moves, what it says and how it dances.”

It is one thing to be recognized on a piece of paper and an entirely different one to be accepted into the real world. The column of the third gender might have been included in the election forms, as reminded by the original Laxmi (a fantastic Sharad Kelkar) in the film, but in the society’s eyes, that column is still a taboo.