Actor Asif Basra died on Thursday in McLodganj in Dharamshala, near a cafe located on FC Gibada Road. He was 53. The actor was reportedly found hanging at his rented complex in Himachal Pradesh. While the cause of death is not known yet, it is suspected to be a case of suicide. A forensic team has reached the spot and an investigation in the matter is underway. 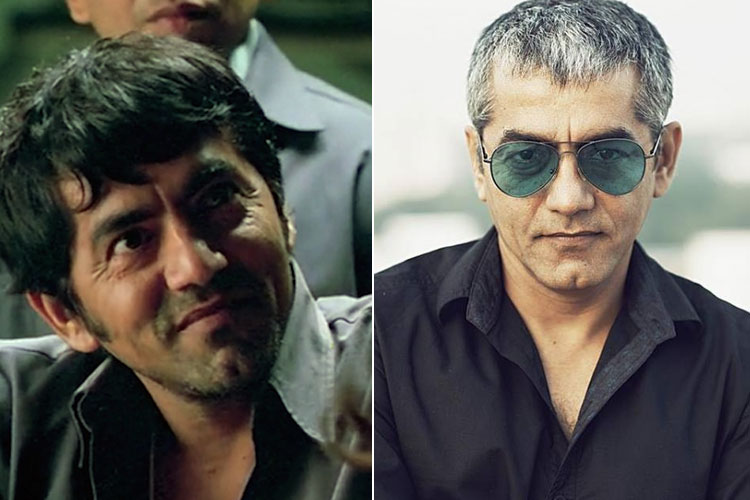 “Film actor Asif Basra was found hanging in a private complex in Dharamshala. The forensic team is at the spot and police is investigating the matter” ANI quoted SSP Kangra Vimukt Ranjan as saying. 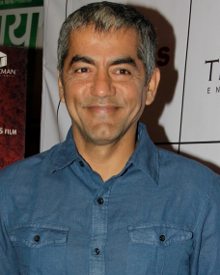