Union Ministry of Road Trasport & Highways has issued a notification making FASTag mandatory for all four-wheelers from January 1, 2021.

According to an official release, FASTag has been made mandatory in old vehicles also i.e. M and N category of motor vehicles (four wheelers) sold before December 1, 2017, through amendments in CMVR, 1989.

“As per Central Motor Vehicles Rules, 1989, since 1st December 2017, the FASTag had been made mandatory for all registration of new four-wheeled Vehicles and is being supplied by the Vehicle Manufacturer or their dealers,” the release said. 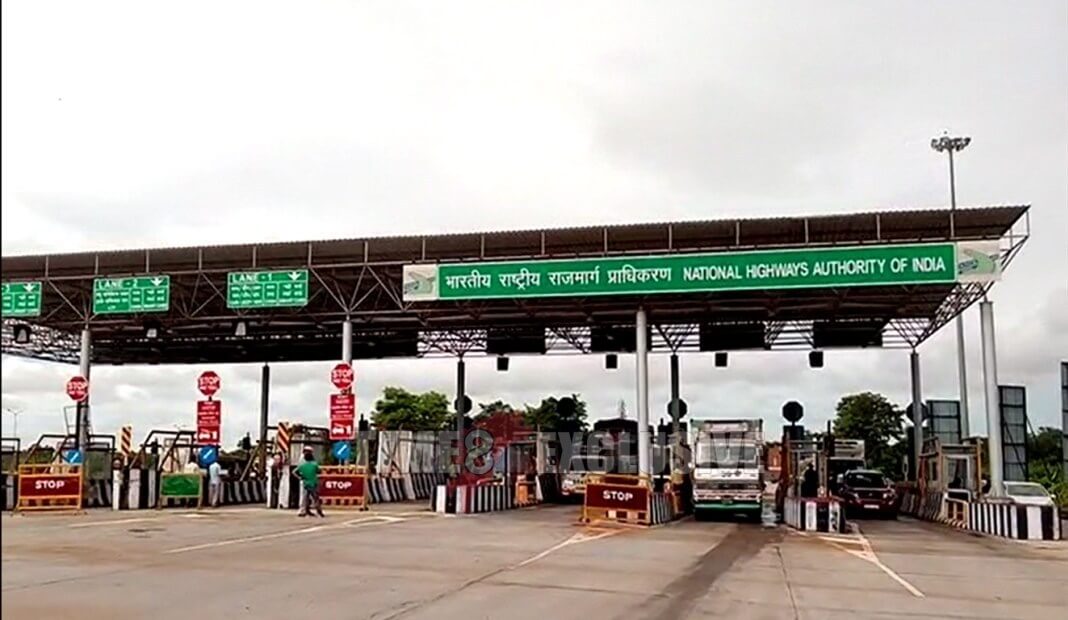 “It has been further mandated that a valid FASTag is mandatory while getting a new 3rd Party Insurance through an amendment in FORM 51 (certificate of Insurance), wherein the details of FASTag ID shall be captured. This shall be applicable w.e.f. 1 April 2021,” Ministry of Road Transport & Highways said.

The ministry said that this notification would be a major step for ensuring that the payment of fees be 100% at toll plazas through the electronic means only and that the vehicles pass seamlessly through the fee plazas. There would be no waiting time at the plazas and would save fuel.

“The steps for ensuring the availablity of FASTag at multiple channels are being made through physical locations and also through online mechanism so that the citizens are able to have them affixed at their vehicles within the next two months at their convenience,” added the ministry.