Unique food must try in your first visit to the Northeast:

The dish is made from fermented fish. It has a very strong and pungent taste. To make the dish first around one spoon oil is heated in a pan along with red chili. Once the chili turns to dark red, remove them. Then the chives and shrimps are added till they turn light brown. It is then removed and tilapia is fried in the same pan then. Then all the ingredients are mixed together and served with rice. 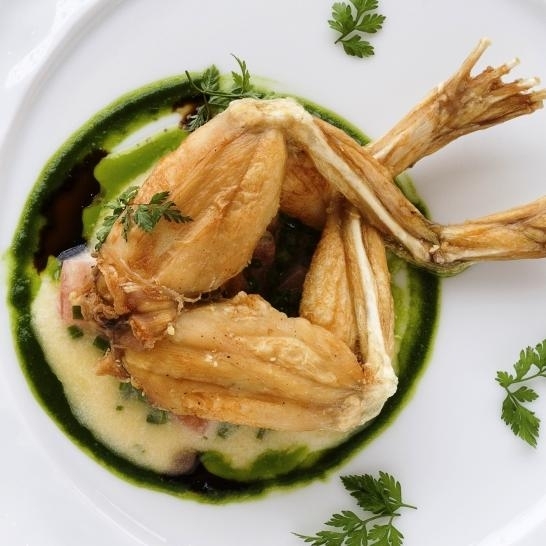 This exotic delicacy is part of the Sikkim cuisines. The battered and fried frog legs are considered to be of great medicinal value by the Lepchas community in Sikkim. It is known to have cured dysentery and other stomach ailments. And, no; you won’t start jumping like frogs after eating it. 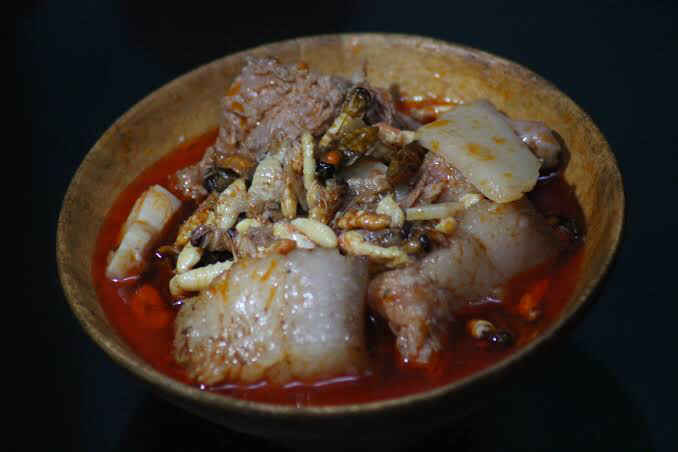 Let the ‘fearless’ in you come to the surface when you are about to eat a meal in Nagaland. One of the most famous and delicious dishes here is snail stews and steamed hornet larvae, sold majorly on the streets and it’s believed to be yummy 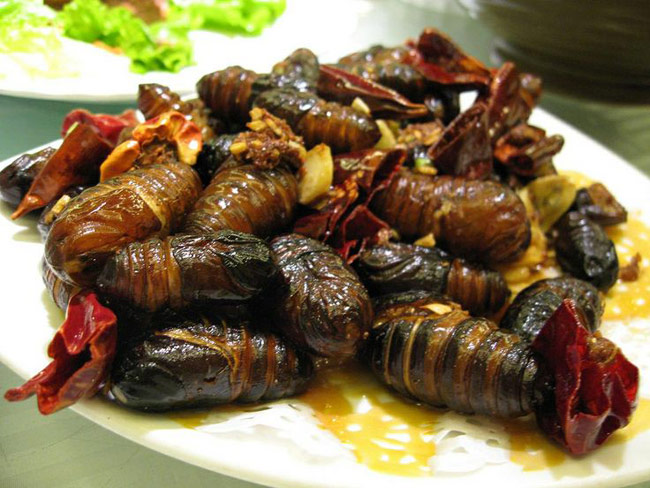 An exotic dish prepared with Silkworm pupas. Eri silkworm is the primary ingredient and is used to after it has spun its cocoon. Eri Polu is usually served with ‘Khorisa’ which is yet another exotic dish of Assam, prepared from fermented bamboo shoots, a traditional condiment used in Assam. 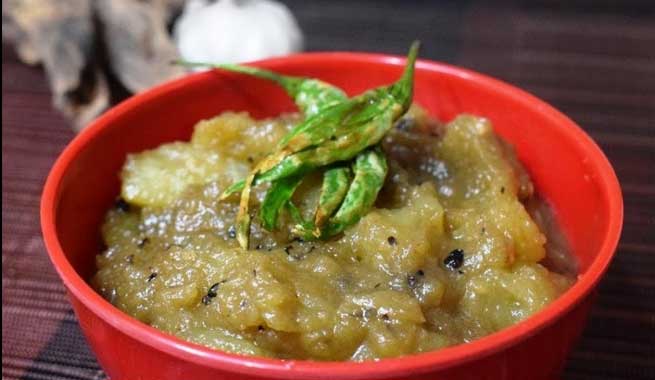 Khar is banana peel’s ash extract and is similar to sodium bicarbonate. This is a traditional Assamese dish made of young raw papaya. Khar gives the already aromatic papaya, a sweet aroma that I believe adds more to the taste. Great for summer, this dish is made of fish and slices of dried mangosteen. 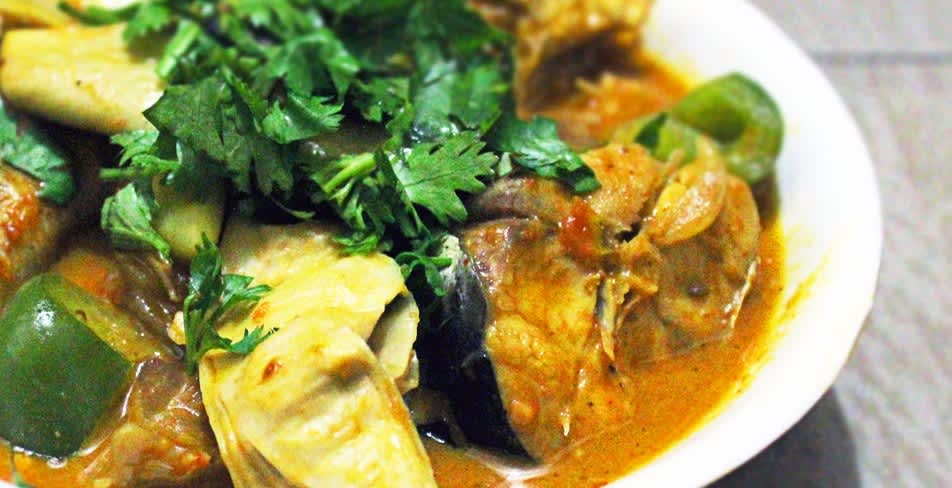 Nga Atoiba Thongba, it is basically a preparation for which the fish is cut into bite-sized pieces and intentionally mashed a bit so that the fish becomes disintegrated.Nga atoiba thongba literally means disintegrated fish curry. It is usually a time-consuming procedure but as usual, I am using a pressure cooker to speed up the cooking time. And believe me, it turns out equally lip-smacking. 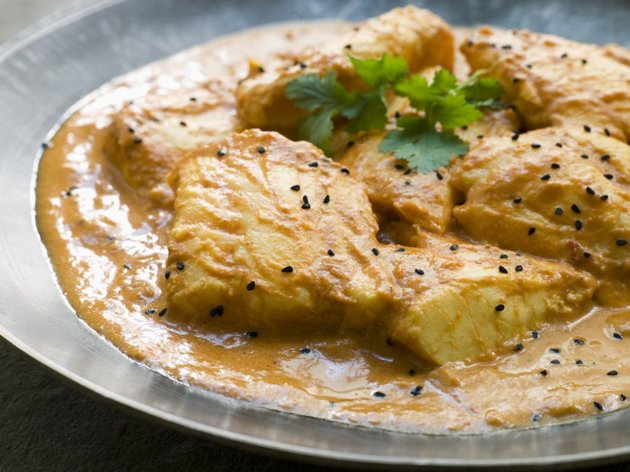 This dish is a favourite amongst members of Meghalaya’s Garo tribe. This delicacy is made from dried fish, vegetables (if you want any), and distilled ashes. Yes, the same one you get from burning something. It apparently tastes delicious. The only problem is the smell – it smells rotten.

So be adventurous, be fearless, and be open-minded. You’ll need all conquer some of the weirdest foods in the Northeast. Try on and see if you’ve got the guts. Trying country-specific dishes is a great way to gain insight into the country’s culture, people, and traditions which will only enhance your experience. But be warned, not all foods you encounter along the way will be down-right amazing. Some of them will be unusual and bizarre. Some you may even consider gross but I am sure you will enjoy it.