The 25-year-old musician is known for songs such as ‘Digital Moonji’ and ‘Excuse me Modi’. 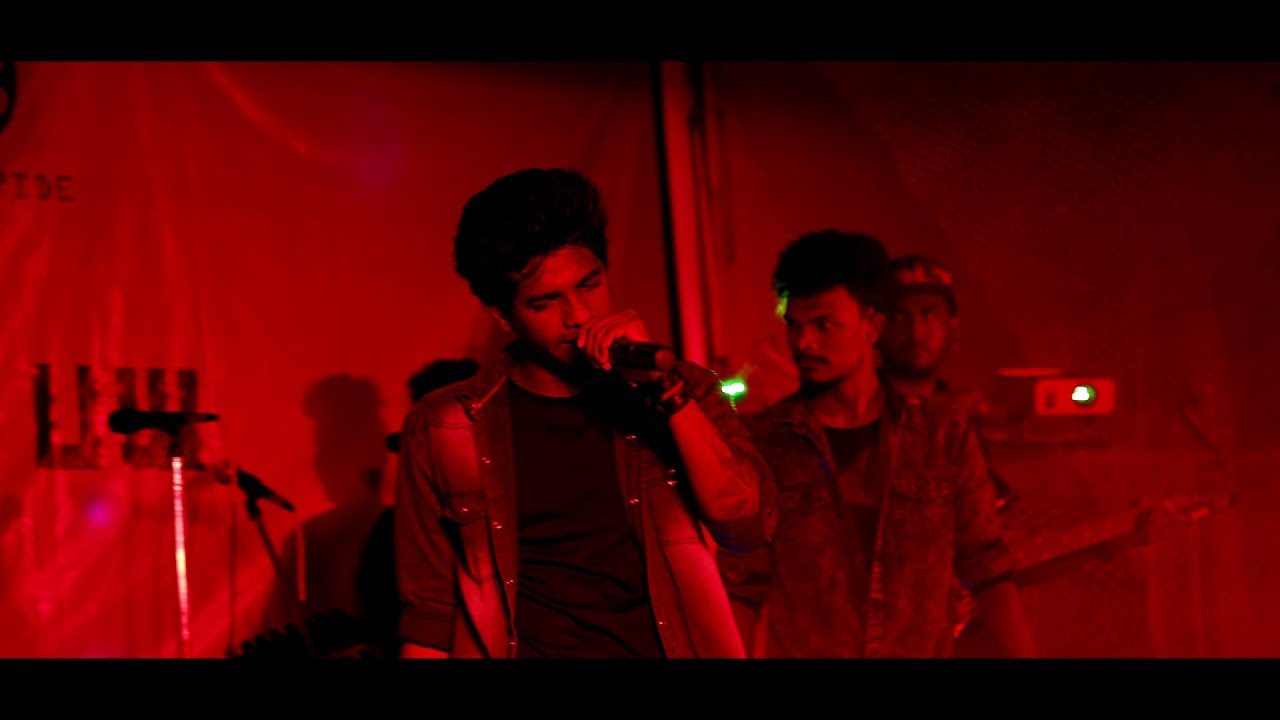 Nigavithran’s ’82 D Block’, a hip-hop/rap album, was launched recently on iTunes but the 25-year-old rapper from Chennai isn’t a new kid in town. Nigavithran showed interest in music very young, picking up Malaysian hip-hop and rap when he was still in school, and he already has a couple of viral protest songs to his credit.

When he wrote and performed ‘Digital Moonji’ in 2017, the song was widely shared and used during the Neduvasal Hydrocarbon protests in Tamil Nadu. “The song was shared by many channels but we never got the credits for it. However, I was happy that the song I wrote for people reached them,” he tells EN.

Then this year, his rap titled ‘Excuse me Modi’ written during the protests held across the country against the Citizenship Amendment Act (CAA), National Register of Citizens (NRC) and National Population Register (NPR), went viral.

Show us some love! Support our journalism by becoming a EASTNEWS Member – Click here.