While Ajay Devgn will also co-star with Mr Bachchan in the film, the rest of the cast is yet to be finalized. The film’s schedule will begin in December: “Ajay is playing a pilot in the film. Remaining cast under finalisation Produced and directed by Ajay Devgn. 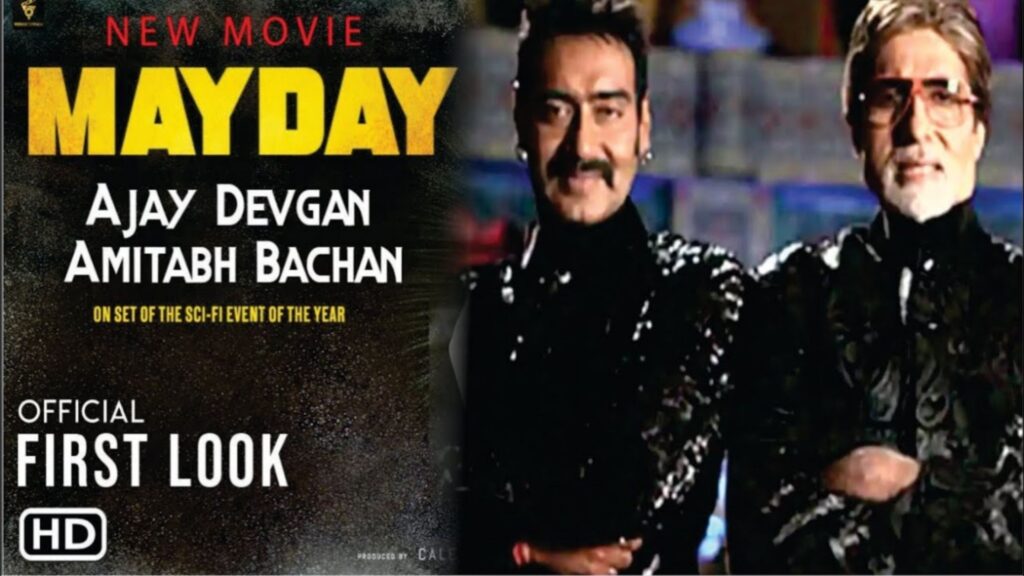 Big B and Ajay Devgan have worked together in many movies like Khakee, Satyagraha, Major Saheb, and HIndustan ki kasam. The New Movie MAYDAY is being dubbed as a ‘Thrilling absolute-edge-of-the-seat human-drama’ the details about the character, they gonna play is being kept under wrap. the project will be finalised in december in hyderabad after Ajay Devgan completes his work in Burj and Big B Is also currently shooting for KBC. Big B’s last film Gulabo Sitabo was released on Prime Video. His upcoming movies include Jhund, Chehre and Brahmastra and Ajay Devgn was last seen in Tanhaji. His upcoming films are Bhuj: The Pride of India, Maidaan and RRR.