The famous lake called The Lake of no return in Myanmar side which can be viewed from Pangsau pass is 12 Km away from Nampong. During World War II, large numbers of Aircrafts were reported to have perished into this lake. Perhaps, the lake served the Allied Pilots for soft landing into the lake water during return mission when the Aircrafts got hit by enemy or out of mechanical snags in the Aircraft. During World War II, flying over the ‘Hump’ many transport planes were crashed in and around China-Burma-India borders junction when air supply from Assam, India to Allied soldiers who were fighting with Japanese forces in China and north Burma (Myanmar) were undergoing. 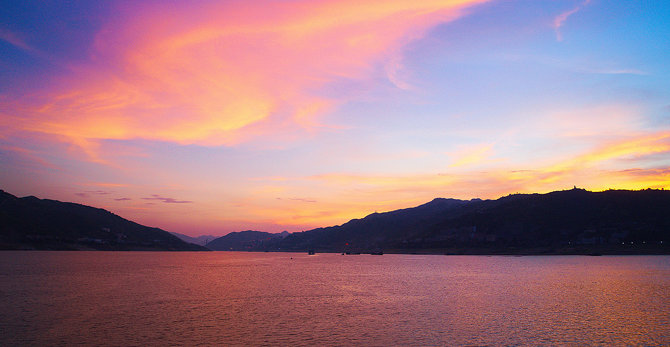 The lake is very thrilling as many people still unaware of the reality, and scared to find out, people make different stories why the lake got the name of ‘No Return lake’.
But the natives’ stories are different. The oral tradition of the local people has a different and interesting folklore to it. According to them, it is said that once in there was a village that was settled near the lake and villagers lived off on the fishes from the lake. But one day, the villagers caught a strange and massive fish which was never seen or caught before. Rejoicing over the big catch, the whole village feasted on the fish with merry making as a celebration but left an old woman and her granddaughter uninvited. That night, the spirit of the lake (Also called the guardian) appeared to the two and told them to run for their life lest they be punished with the rest of the villagers. The older woman and the granddaughter left the village immediately to the jungle. As the fled the village, the old woman inserted her fresh bamboo staff upside down near the lake. Soon after they left, the whole village was submerged under the lake, but strangely, the bamboo staff which was inserted upside down grew in the same spot. It is said that you can still see the strange bamboo growing from the joints upside down and this type of bamboo can be found only in lake’s surrounding. The villagers said that the fish in the lake are poisonous but if cooked well, it is tasty. 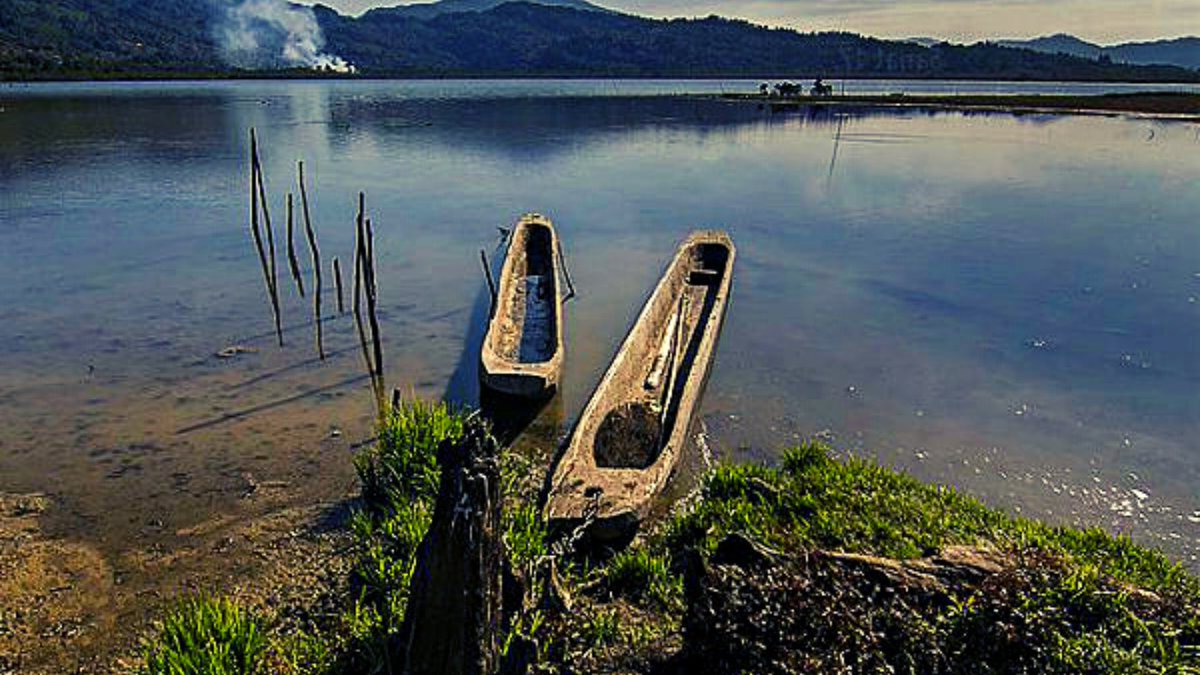 The lake is also called “The Bermuda Triangle of India”.
With the lake’s mysterious and yet scenic picture surrounded by the stories, it has become an attractive tourist destination and is also one of the main reasons for the booming tourism for both India and Myanmar.

Mahanbari Airport, Dibrugarh is the nearest airport to Lake of no return, Pangsau Pass and distance from airport is about 165 kilometers.