In the 1960s when historian and author Ramachandra Guha was first introduced to the world of cricket as a four-year-old, India was yet to even win a single test match overseas. Half a century later, when Guha was appointed to the panel of the Board of Control for Cricket in India (BCCI), the country had turned into a cricket superpower. 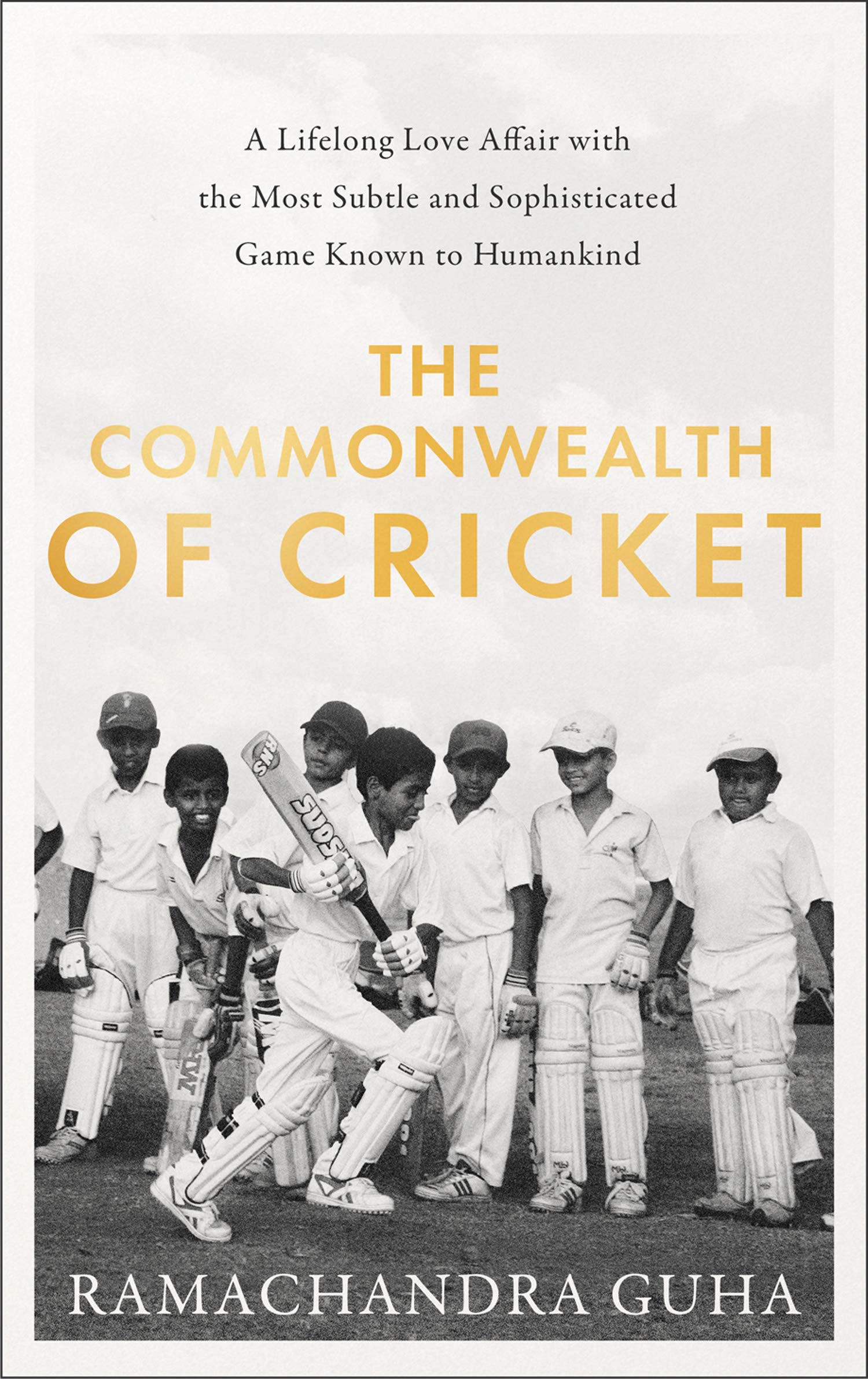 In his upcoming book, ‘The commonwealth of cricket: The most subtle and sophisticated game known to mankind’, Guha has penned down his personal account of being intimately involved with the game starting from the time he was a child growing up in Dehradun to his days in college, from his encounters with the best Indian and foreign cricket players to becoming part of the BCCI. As he traces his multifaceted encounters with the game through anecdotes, memoirs, and evocative portraits of cricketing legends, he charts the extraordinary social and historical changes that cricket underwent in India and the world.

Guha would be launching his book virtually in the Tata Literature Live (The Mumbai Lit fest) this month. In an interview with Indianexpress.com, he spoke about his experience of writing the ‘Commonwealth of Cricket’ and the significance of the game in modern Indian history. The historian also spoke at length about the craft of historical biographies and the gaps in the history writing of post-Independent India that he wishes to be filled by younger scholars.

What is the ‘Commonwealth of Cricket’ about?

This book covers my whole range of involvement with cricket, since the time I was a little boy. My earliest memories are being told about a match I watched when I was four, which my uncle and father played, in Dehradun where I grew up. So the book is an account of smalltown cricket in Dehradun where I grew up and played for my school, and then I write about my involvement with the sport while I moved to Bangalore. It moves between local club cricket, cricket in a metropolis, cricket in school and college years. I write about my experiences like watching Vivian Richards’ first test 100 and what that meant to me or watching some epic Karnataka vs Bombay Ranji Trophy matches. Then the book moves to foreign cricketers. I have a chapter on my favorite Pakistanis.

So it’s a journey of a little boy in a small hill town playing cricket for fun, then playing more competitive cricket, watching the great cricketers of the age, hearing stories about them. Then it ends with this most unlikely and odd episode for this lifelong cricket fan of being asked to administer the BCCI as part of a team of four.

What is the significance of cricket in the larger picture of Indian history?
This book is really a love letter or a fan’s book to cricket. But, of course, since I am a historian, the historical analysis is not completely missing. There is one chapter on the BCCI which talks about the politics of the game. It talks about how in the last 100 odd years, the locus of the game has shifted from England and the MCC which controlled world cricket to Australia where Channel 9 and Packer became the determining force in how cricket was shaped, to the BCCI and the IPL. The cricketing world has known three superpowers- England from the late 19th century to about the 1970s, Australia from the 1970s to the 2000s, and then India. This mirrors our economic rise and the good as well as bad things that came out of it like cronyism, corruption, and nepotism.

Would you say that cricket in the past was essentially an elite man’s game?

Yes, cricket was brought by the British. In my earlier book, I explained how it was domesticated. It slowly became an Indian game. To start with, it was a Maharaja’s game, then a middle-class game, and then finally a working-class game. Cricket over the last 100 years has democratized in India. It has democratized both socially and geographically, moving from the centers of Bombay and Delhi to the hinterland. The fact that MS Dhoni from Jharkhand is one of our greatest ever cricketers or Harbajan Singh from Jalandhar, would have been unthinkable 30 or 40 years ago. The sport has also democratized in gender terms. One of the most remarkable transformations in cricket appreciation in India is how women and young girls are so engaged and playing it.

After your big success with Gandhi’s biography, is there any other political figure you would like to profile?

I am actually encouraging younger scholars to write on political profiles. For instance, I would like to see a few good books on Ambedkar, Bal Gangadhar Tilak, Kamala Devi Chattopadhyay, Sarojini Naidu, and Golwalkar. These are people I feel deserve good biographies. Lots of young people are going to further enhance, nourish and deepen the tradition of biographical writing in India and I really look forward to that.

‘India after Gandhi’ was one of the pioneering works on post-Independent India. What would you say is missing in terms of the history written about post-independent India?

There are so many that it is hard to say. But let me outline some of the weaknesses of my own book. There are two major weaknesses. One is that it does not have enough on economics. You need a really good economic history of post-Independence India to complement mine. The second weakness is that the first edition of the book does not have enough on environmental history. It is paradoxical since I spent my whole life working on environmental history and I forgot about it. In my second edition, I have brought in a little more on Chipko, Narmada, the mining boom, and how it has devastated the Adivasi landscape.

When I started writing it was very exciting since everyone was looking at colonial India. So I had new things to say and new material that no one had looked at. Post-Independent India is closer to you. The government records are closed so you have to look for other kinds of sources so it’s more challenging.

It’s also closer to you in terms of time. I have always said that in ‘India after Gandhi’ the best parts are the 50s, 60s, and maybe the 70s. As we come to the 80s and 90s, it’s not so much history but rather current affairs that I am talking about. What is closer to you is more challenging. We really don’t know what would be Narendra Modi’s legacy. We have a better idea of Indira Gandhi and Jawaharlal Nehru. We are yet to see the unfolding of Modi’s economic policy or the impact of what happened in Kashmir last year. The closer you are, your judgments are interim, spontaneous, influenced not by deep research but by your own prejudices.